“No Act of Kindness, no matter how small, is ever wasted ”
– Aesop

“No Act of Kindness, no matter how small, is ever wasted ”
– Aesop

The spirit of active goodwill toward others as demonstrated in efforts to promote their welfare.

Due to our people-oriented culture, we believe that it is vital to our success – and to the success of our local community – to make donations to and get involved with charities and non-profits that our employees support. We seek to continuously make an effort to better the surrounding communities and make a positive social impact.

We encourage our talented team members to give back, both individually and as a part of Ethos to experience the transformative power of charity.

The team was inspired to take action and raise money for Operation Smile after being introduced to the non-profitís transformative work through a networking and professional development event. George was so moved by the work of Operation Smile that he arranged for a representative to speak directly with his team on behalf of the organization and its fundraising efforts. After this event, Ethos Consulting Group decided to sponsor its first annual charity three-on-three basketball tournament to raise money for Operation Smile, on Saturday, September 25th. The tournament took place at Assumption BVM Elementary School in Feasterville, Pennsylvania and had over 60 people in attendance.

In 2012, George had the opportunity to participate in a medical humanitarian mission in Rio, Brazil as one of the guest volunteers of the mission. During the mission, over 150 kids and adults received the cleft lip and cleft palette surgeries. “This was a life-changing experience that I will never forget. Seeing firsthand the impact we had with the money we raised last year was greater than expected. I am really proud of the work we all did last year.” ñ George Papalexandratos

Operation Smile is a non-profit service organization that provides cleft lip and palate repair surgeries to children worldwide. To date, Operation Smile has provided reconstructive surgery to over 150,000 children and young adults in more than 50 countries.

Other meaningful causes we care about: 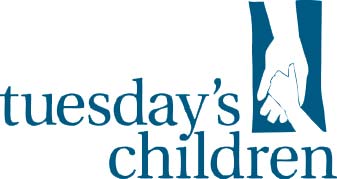 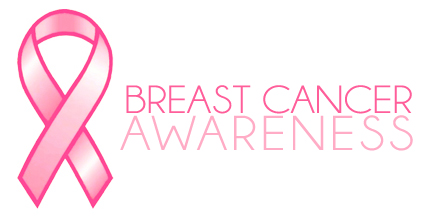 Get To Know Us