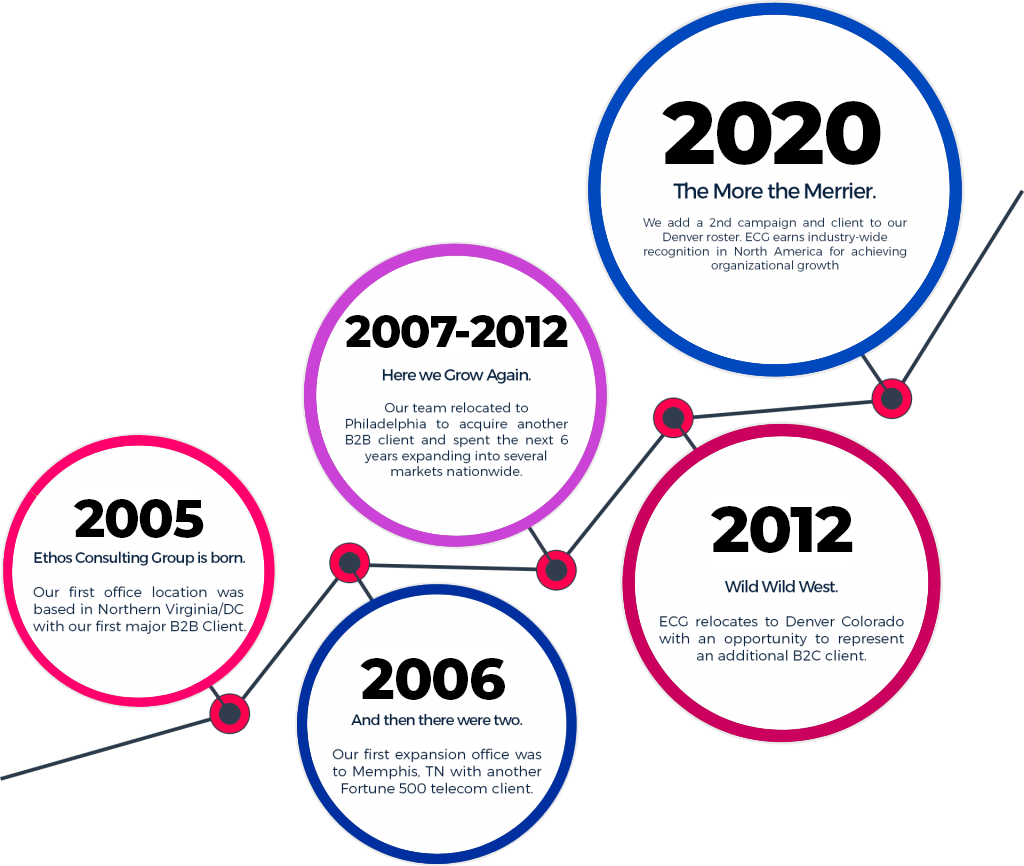 Our mission is to create lucrative, long-standing, and honest partnerships through a personal commitment to profitability and integrity in sales for our clients and our employees worldwide. We are dedicated to the personal and professional growth of our team through the creation of successful business partners and life-long friends.

Our values serve as a compass for our thoughts, words, actions and destiny.

The principle that hard work is intrinsically virtuous and worthy of reward.

Is influence. Nothing more, nothing less.

Be true to yourself and everyone else around you.

The process of working collaboratively with a group of people to achieve a goal.

Fully committed in the heart, mind, and spirit to everything we do.

Better yourself every day. It’s a journey, not a destination.

Smiling, enthusiasm, and laughing is what gets us going. Have fun, make money.

Being a servant leader to our community and people in need.

Born and raised in Athens, Greece, George majored in business at the University of Richmond, Virginia. After graduation, George began his professional career as a financial adviser but soon discovered that he desired an opportunity with internal advancement. He decided to relocate from Virginia to Washington, D.C., where he was an account manager representing business to business AT&T. After five successful months in his new position, George expanded the client’s market in the Philadelphia area. He quickly advanced to project manager and managed a project for Verizon.

He has expanded his business operations to the Denver area in September of 2012. Through a successful management training program, George’s top account representatives continue to refine the necessary skills and business savvy to succeed on their own.

Get To Know Us